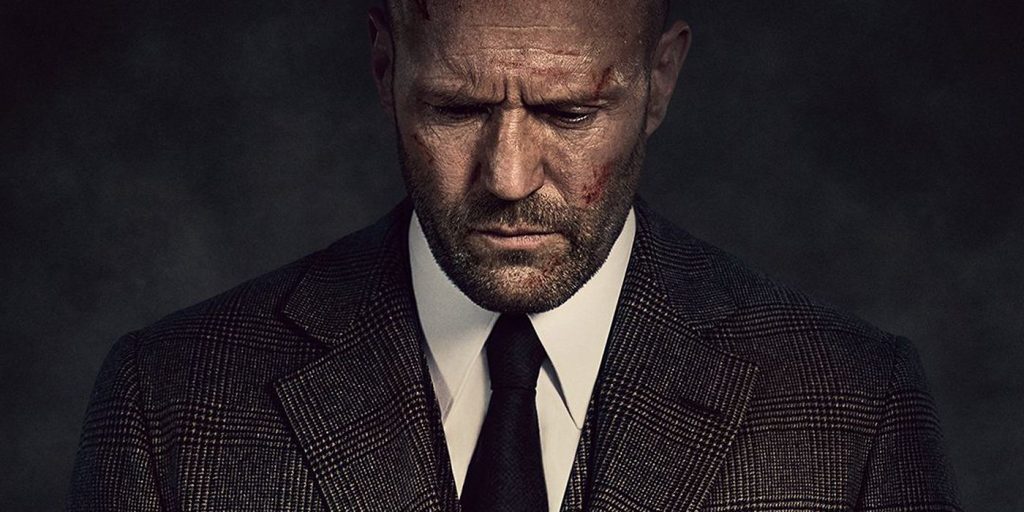 Guy Ritchie’s new movie is out. He previously brought us gritty classics like Lock, Stock, and Two Smoking Barrels, Snatch and…the live-action Aladdin. Okay, maybe that last one isn’t the same as the first two, but this new one, Wrath of Man, certainly is, and whereas there was a sense of lightheartedness in Snatch (for example) this movie has abandoned all hope, ye who enter prepare for pure crime, drama, and lots of killing.

Let’s cut straight to the end. It’s in the post title, after all. Spoilers in 3…2…1…okay I warned you…

Yeah, so…everyone dies. If you’re looking for a movie where the good guy triumphs and the comedic relief character pulls through you’ll likely be disappointed. The protagonist does triumph, to be fair, but he’s hardly a good guy. Any glimmer of a positive message from this steadily dies in the third act, one bullet to the head at a time. Personally I was left feeling a bit dirty, even a bit dismayed. I had really expected a few of the “good guys” or at least “neutral folks” to survive.

But…then I remembered the title. A good ending resonates with the title that introduced you to the work of art, coming full circle. Wrath lives up to its reputation as a deadly sin in this flick, no doubt about it. I’m reminded of how I feel when I’ve been wrathful. There’s this feeling of waking up, a sense of horror growing as I look upon the work of some monster that shares my body.

The end of Wrath of Man left me feeling the same way. A story featuring wrath can end in redemption, given enough time. With Ritchie’s wrenching meditation on wrath our horror steadily grows and grows…and then credits roll. If you want redemption, check out Aladdin.